Good Times, a story of friendship

Ever had a long lost best friend that you've reconnected with after many years?? Feels good, right? That's what this song is all about. Several years ago, after moving back to the East coast, I reconnected with a very old friend of mine. We were 12 years old when we first met. and both of us were new-comers to a French language middle school that we attended in Montreal, and I guess the new kids on the block would hang out together. We also both had different cultural backgrounds than some of the other kids, and that let us to identify with each other a little more. During our teens we would end up being best friends, hanging out, going to movies, grabbing a burger at the Downtown Montreal Burger King, etc. We also both had a love for music. Back then I had a love for all the bands that were popular with my generation at that time...The Police, U2, Depeche Mode, DuranDuran, just to name a few. My friend however was a jazz connoisseur at a very early age. He would try to introduce me to all the jazz greats and the more modern, upcoming jazz fusion sound. We even saw the great Miles Davis together live in concert at the Montreal Jazz Festival. Good times indeed. Then real life started to settle in, I started a family, he continued his educational pursuits, trying to satisfy his many curiosities and philosophical questions in life. I eventually moved to the United States. We kept in touch but it got less frequent and our lives slowly but surely drifted a part. Years went by, each of us caught up in our own lives, we didn't really know how the other was doing. We were on opposite coasts now. I learned after a while that there were some hard times he went through, no fault of his own to say the least, but he kept going, kept fighting for what he believed in. I eventually reached out to him and we spoke on the phone for quite a while catching up. It felt good to hear his familiar voice. Soon after, we set up a reunion and saw each other face to face, at a bistro in the latin quarter of Montreal also known as Le Plateau Mont-Royal. This was the first time we had seen each other in almost 25 years!! He hadn't changed in my eyes, and I'm sure it was the same for him. This time we really caught up, and I learned about many of the things he had been through over the years, which would have been made easier if we had stayed in touch. Ever since the reunion, it's like we never lost touch,,,we just picked up where we left off always talking about  music, science, philosophy and life in general.

I wrote this song in the spirit of that day, when we rediscovered our long lost  friendship. We continue to support each other through good times and bad, but in the end, Good Times will prevail.

Thanks for reading and take a listen to Good TImes by clicking this link! 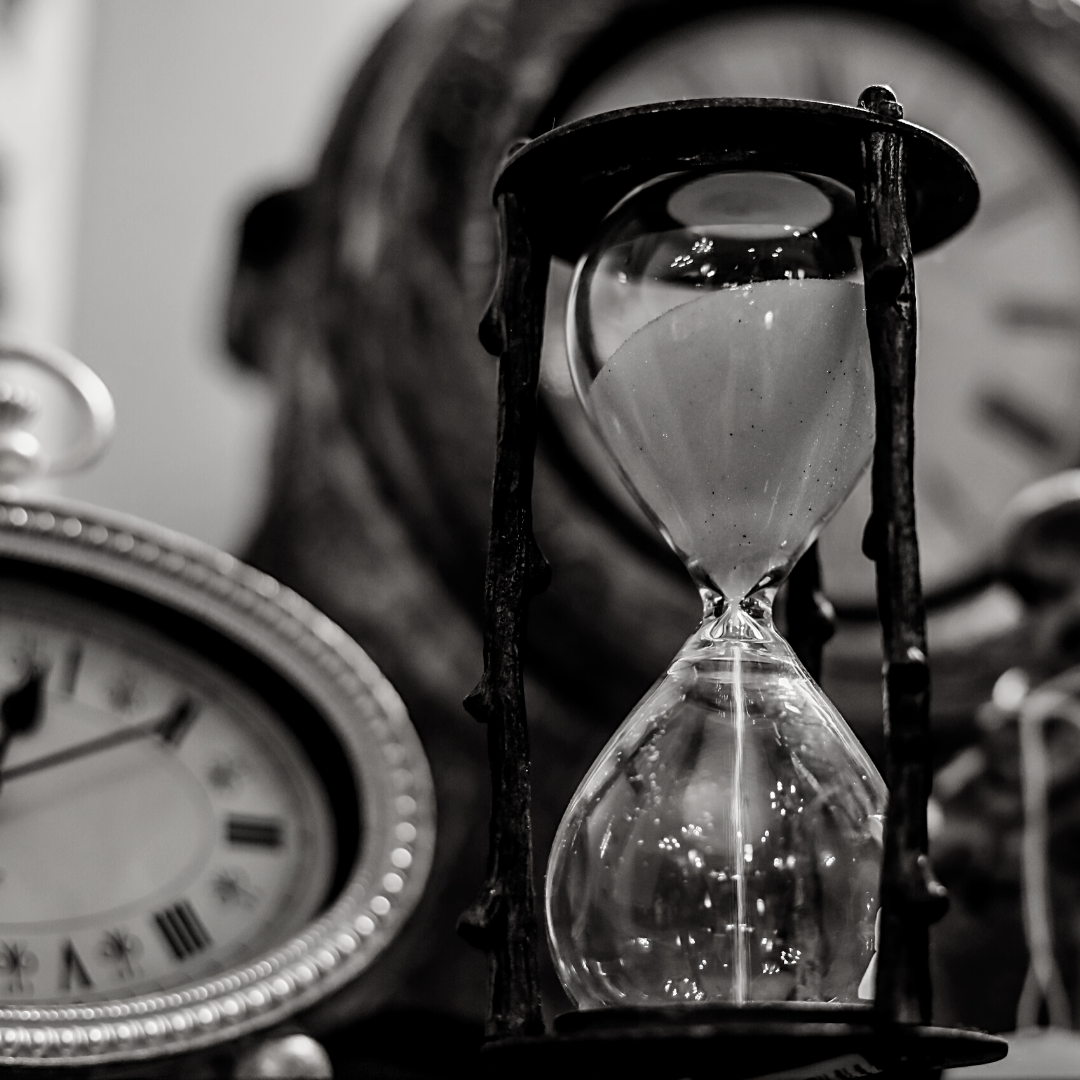